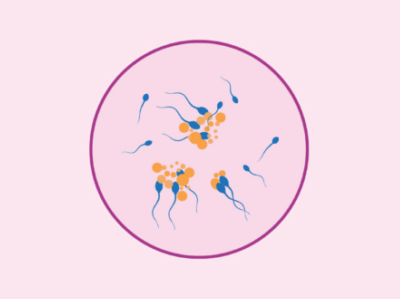 If a person has anti sperm antibodies, they go and attack the testis. As they attack sperm producing cells in the testes; sperm production is reduced hence one can have low count. These anti sperm antibodies can also attack sperm. They go and get attached to the head or tail of the sperm. This reduces the speed of the sperm. Let’s see what do we mean by anti sperm antibodies. During childhood when the immune system is being developed sperms are not there in the body. Therefore, our immune system does not recognise sperms. Around the age of 12 years, sperm starts developing. If one gets a testicular infection or injury. Then the sperms enter into the bloodstream. Immune system doesn't recognise the sperm as a part of the same body. It creates antibodies to work against these sperms and even attack the sperm producing cells. This decrease the number of cells which produce sperms which ultimately affects the sperm count. Similarly, some antibodies attack on the head or neck or tail of the sperms. These are called anti head antibodies or anti tail antibodies. This reduces the speed / motility of the sperms. These sperms are unable to fertilize the egg.

In such patients ICSI Treatment is the correct choice. During ICSI eggs are collected, like the IVF process. Then fertilization is done in the lab. As we have seen earlier, there are two obstacles for sperm to enter the oocyte. The first is, layers of cumulus cells - these have to be removed, this is called denudation. Denudation is done manually and after that the sperm is injected into the female egg. This process gives the name - Intra Cytoplasmic Sperm Injection- ICSI. This injection procedure is done with the help of the microscope. It's a Sort of microscopic surgery, in which one sperm is injected into one female egg so it can form an embryo. After 2 to 5 days these embryos transferred into the uterus. 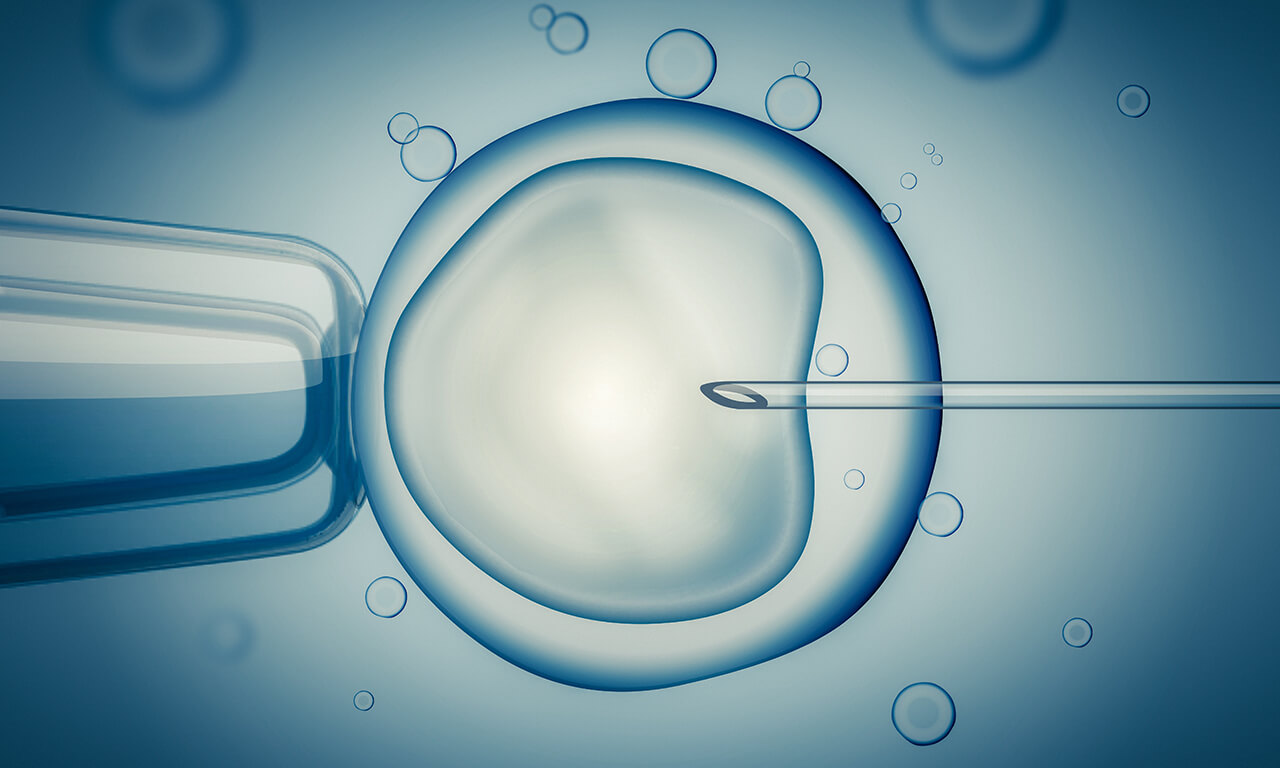